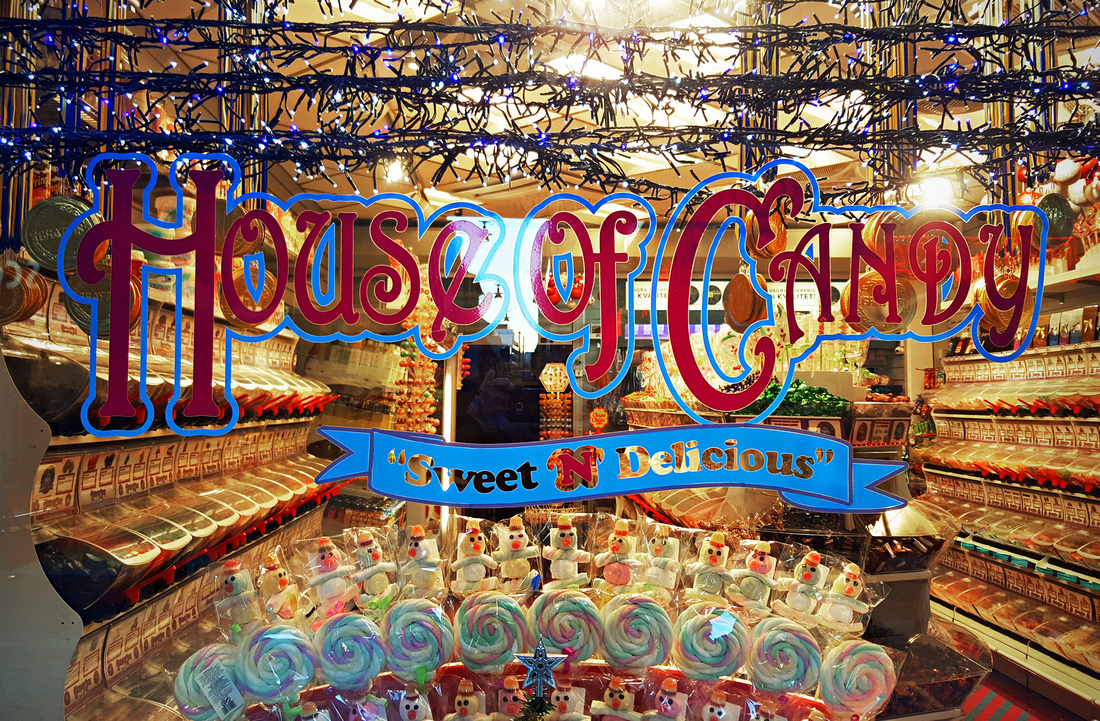 The Viking and I left LAX at 2:15 pm on Monday. We flew for about 11 hours and landed in Stockholm late Tuesday morning. I stayed awake as long as possible then slept normally, and somehow even though it's only one day later, it's Wednesday. International travel = Time Travel.

This flight was the very best of my life! I suffer terrible motion sickness, and spent most of my (many) hours in the air nauseous. A few times I've even had panic attacks on a flight that culminated in me fainting. I guess it's the anxiety of being suddenly very sick on a plane. Right before you faint, you get crazy sweaty. Every time I've come to after passing out on a plane, I feared that not only did I faint, I wet my pants as well. I've wondered if the flight attendants have extra pants laying around for this type of thing but never asked. (For the record, it was always only ever faint sweat.) I have come to dread the getting-there part of traveling. This time around I finally went to the doctor and got the happy drugs for the flight. I was not a bit sick, and enjoyed flying for the first time. On top of feeling great, the Swedish flight attendants did a surprise Santa Lucia procession through the plane, singing and wearing candle crowns. The magic begins!

Viking Sister (Jessica) picked me up from the airport and we said goodbye to Robert, who's gone on to Helsinki for work for the week. Jessica's house is amazing, nestled in the snow-covered woods it's bright and cozy and warm, and so, so quiet. It's her 25th anniversary with her husband today, and they let me cook for them. I didn't poison the family. The magic continues.

So far today I've accidentally: unplugged the internet, nearly pulled an electrical socket out of the wall, and tripped the breaker with my stupid American hair dryer. I'm looking forward to doing nothing else untoward for the remainder of my visit. I don't want to break Sweden before my niece gets here.

Jessica and I spent the sunny afternoon wandering the streets of Stockholm. I love this city! There are white star lights in every window; the entire city is decorated with tiny white lights. There's an ice skating rink in the park outside, and a little coffee shop on every corner. 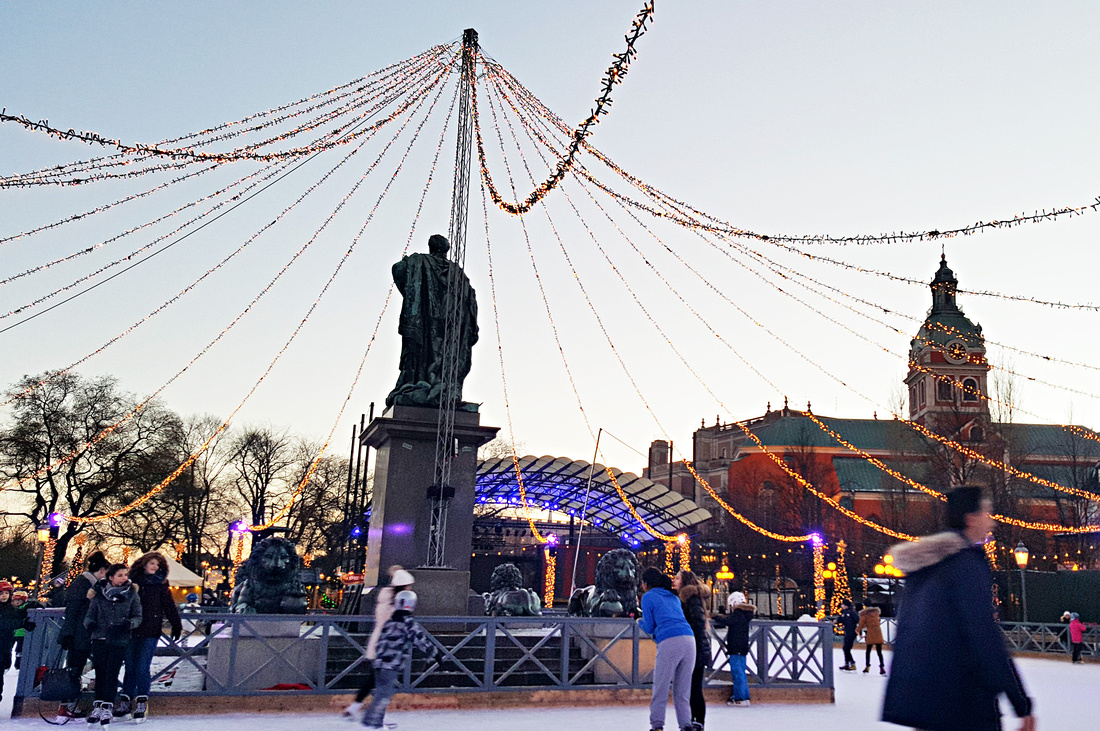 Ice skating in the park

Even in winter there are open air farmer's markets with anything you could want. 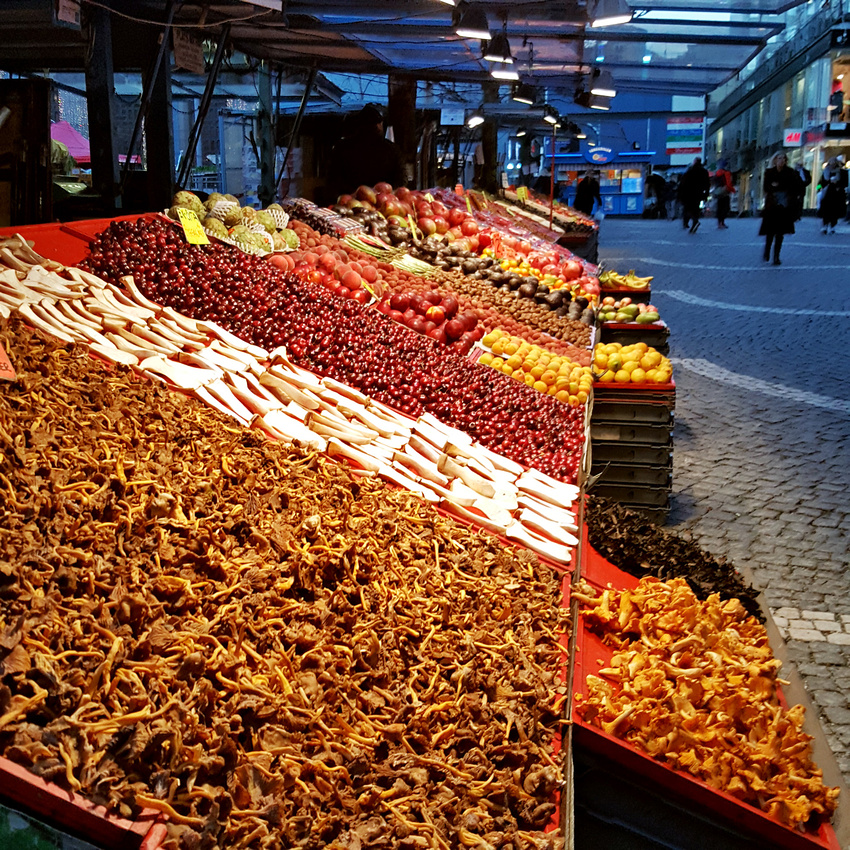 We stopped for lunch and I ate that Swedish delicacy, kebab pizza. We need kebab pizza in the states. 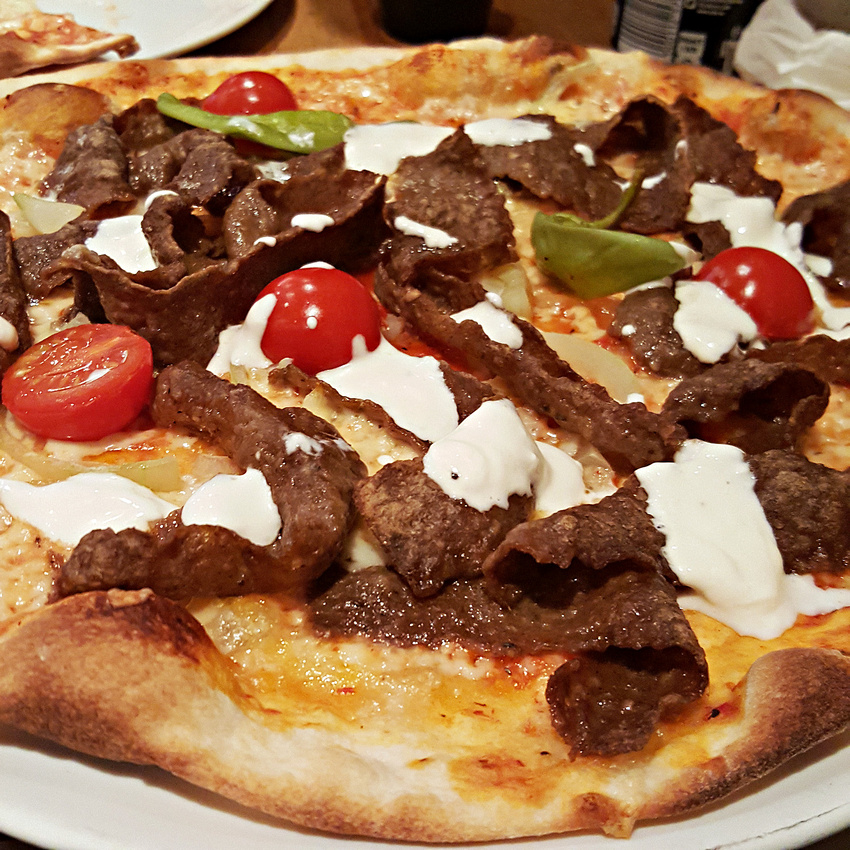 KEBAB PIZZA GET IN MY FACE

We worked our way through the modern part of downtown with its fairy tale department store windows to the Gamla Stan, the old town. 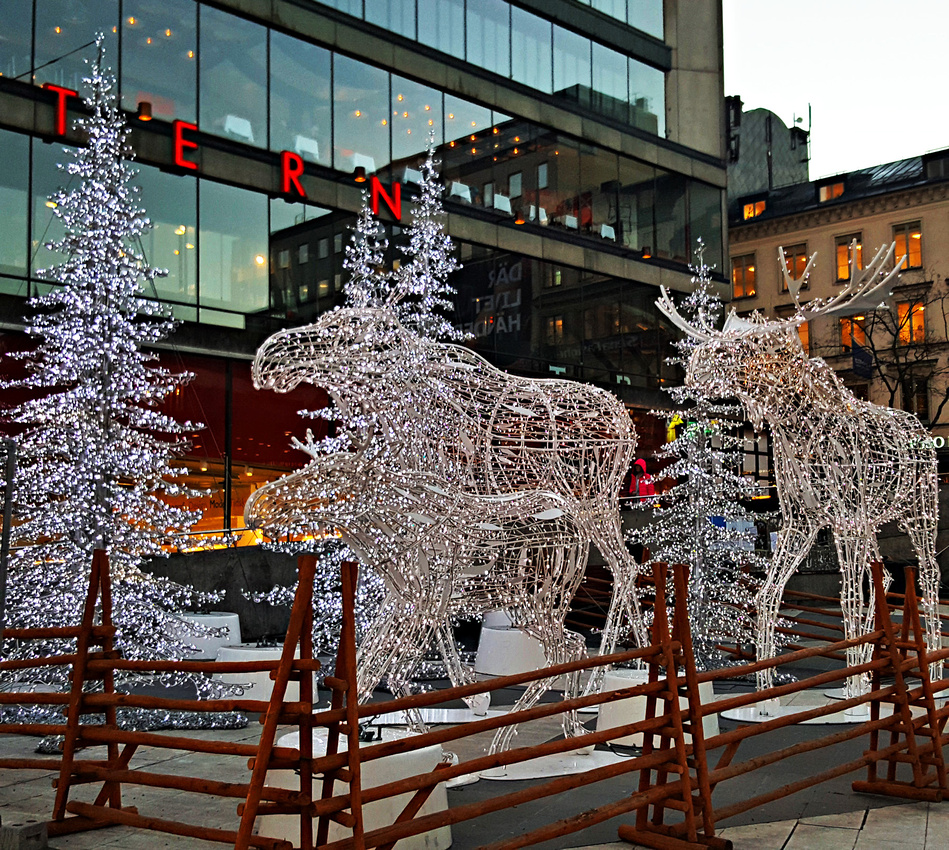 Swedes love their candy. This place appears to have my name on it.

It always feels so magical to walk those narrow cobblestone streets, with soft golden painted buildings draped in more white lights, topped with green copper spires and clock towers above. In the center of the old town is a little Christmas market and while we never buy anything, it's absolutely worth the walk to smell the air: thick with sweet toasted almonds and Swedish pastries. 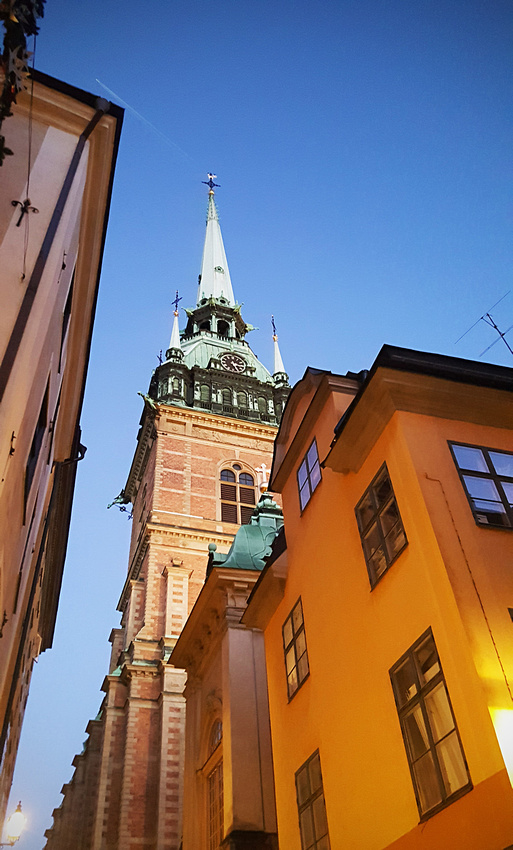 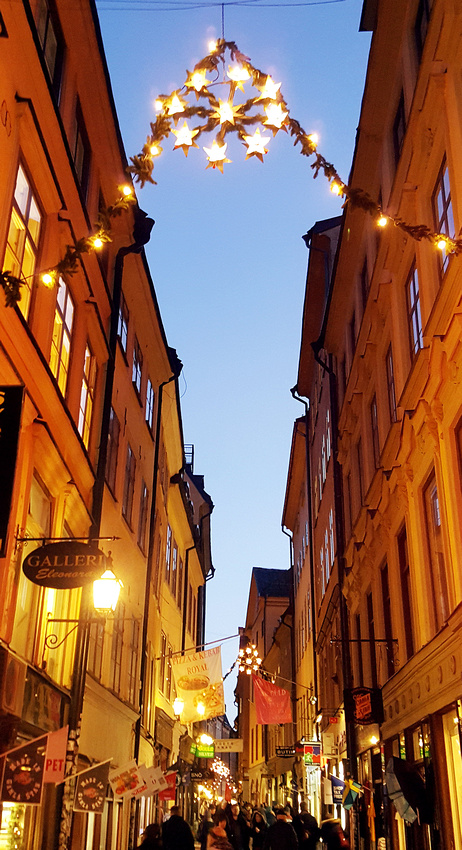 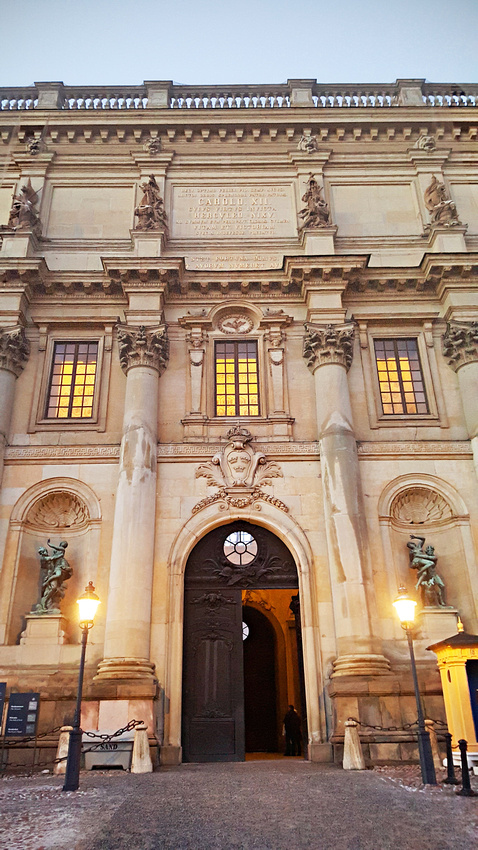 I was so lucky to add an extra week to my stay this year and spend it with Jessica and her family. They are wonderful people. I hope we'll get up to the dickens tomorrow, and if everyone survived the night they may let me cook again.