We put up Christmas last night and went to bed early so we could head north to Jukkasjärvi first thing this morning. It's about a four hour drive north from Haparanda and we were lucky with clear weather and roads the whole way. I could not stop smiling today, even more than most days. Our first stop was at the Arctic Circle, for a cup of coffee and some fresh waffles. 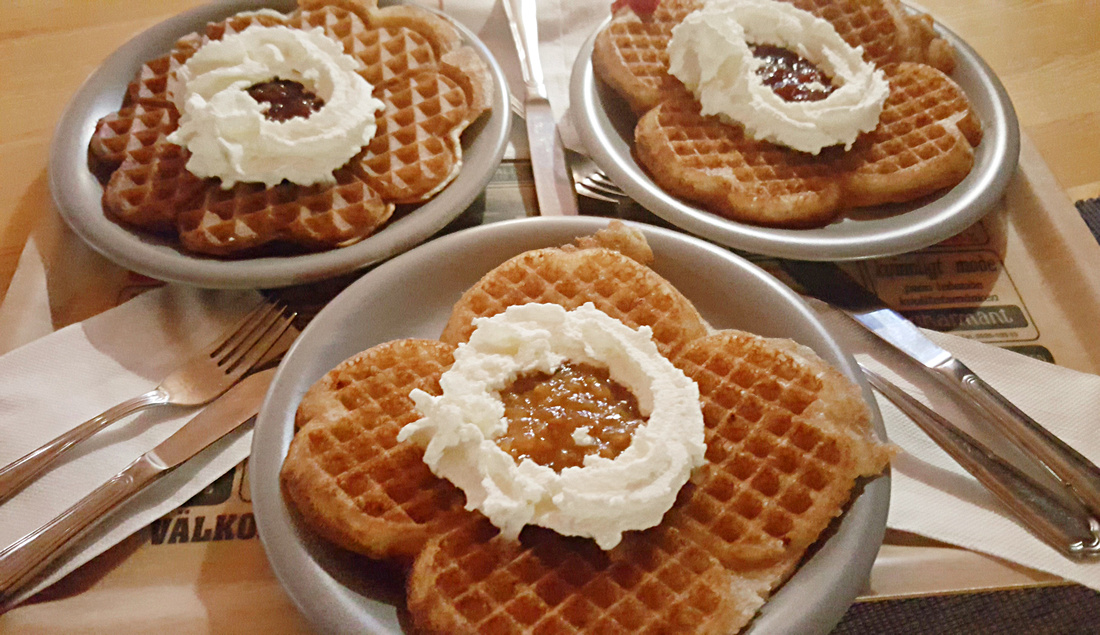 Not as good as my mother-in-law's! 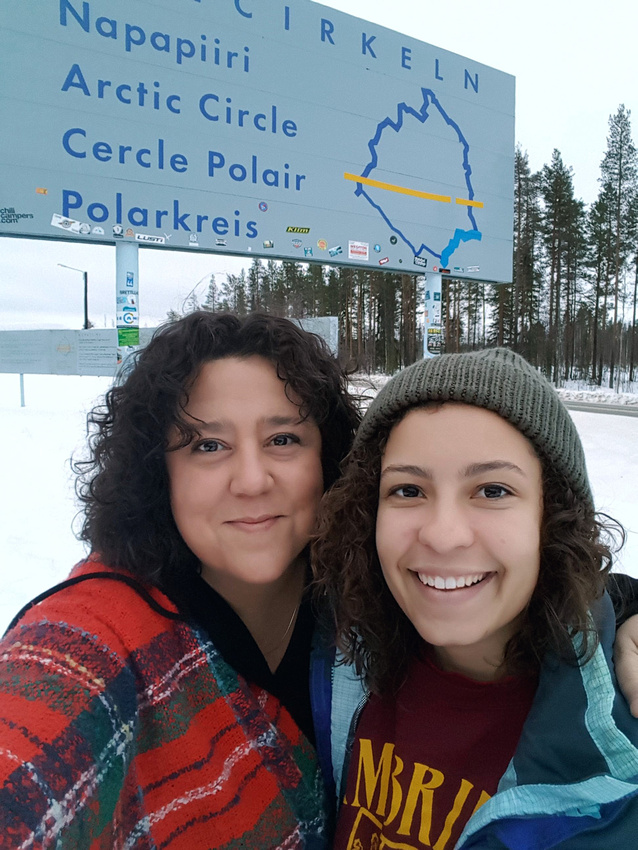 it was much colder than it looks

The Ice Hotel was about another two hours north, and as we drove further it got darker and darker, even though it was only just past noon. We realized this morning that we chose to do this trip on the winter solstice, the shortest day of the year. Still, with the snow the road wasn't too dark. 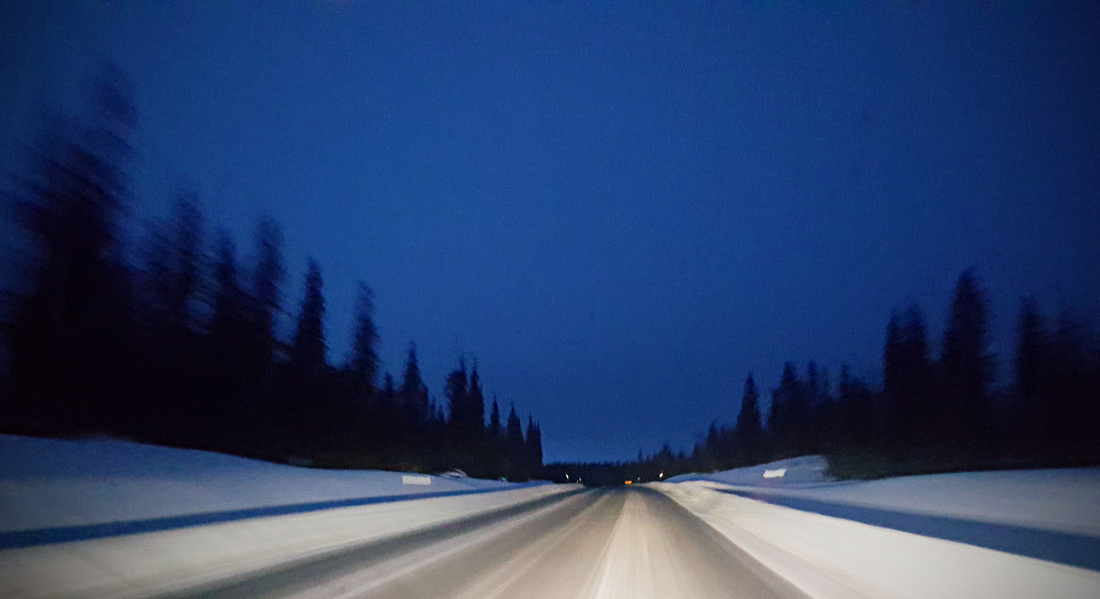 Sydney took this one, it's about half an hour from the Ice Hotel, so this is midday at the arctic circle

The Ice Hotel itself is a sprawling complex of cabins (we have a heated cabin, not an ice room), restaurants, gift shop, and then the two ice buildings. We took a guided tour first then were able to explore all the rooms on our own. The hotel is right on the bank of the river Torne, and just like in Frozen, they carve out gigantic ice blocks from the frozen river. They start building in October. This is the 27th year of the hotel and their new building houses a permanent ice bar that will stay open all year. The walls and beds are made of ice blocks, then the walls and ceilings are insulated with "snice," a mix of snow and ice that keeps the indoors at a constant -5 degrees Celsius. There are some standard ice rooms (still amazing) and then artist rooms, where artists from around the world come and create their own unique designs. I didn't drag the tripod with me and the rooms are quite dark, but I think you can get a decent idea of just how breathtaking this place is. I most definitely sang "Let it Go" at the top of my lungs all day. No more words, just pictures! 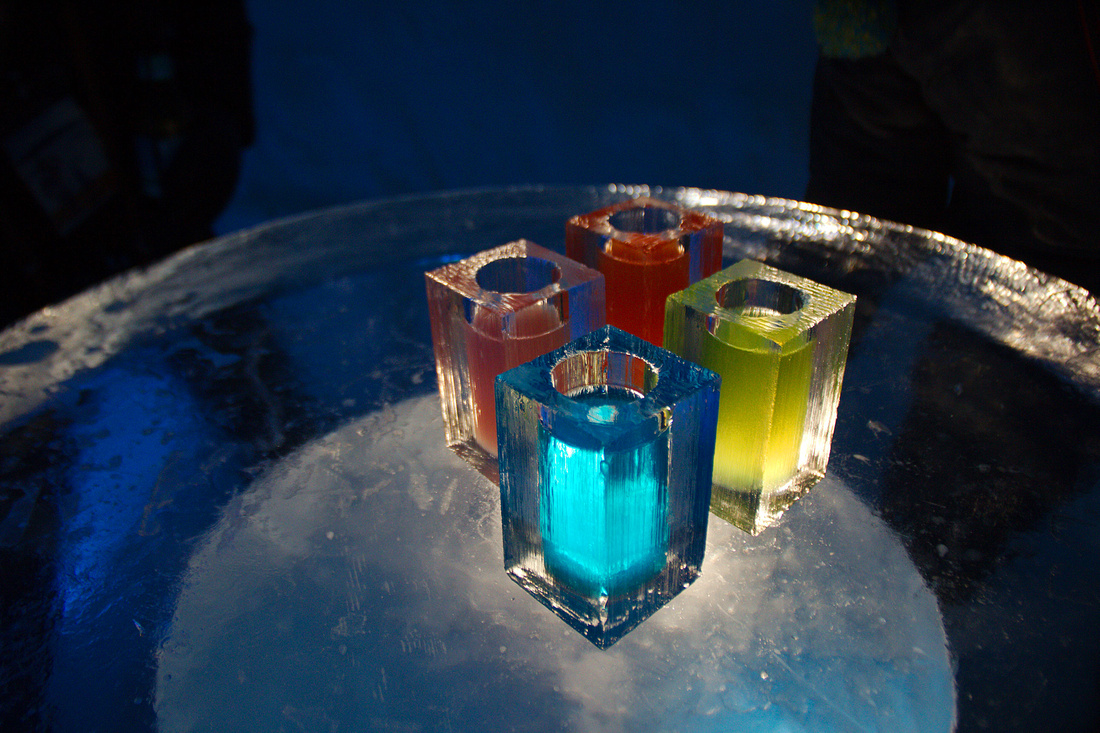 we realized after we ordered that our cocktails match our suitcases. nerds! 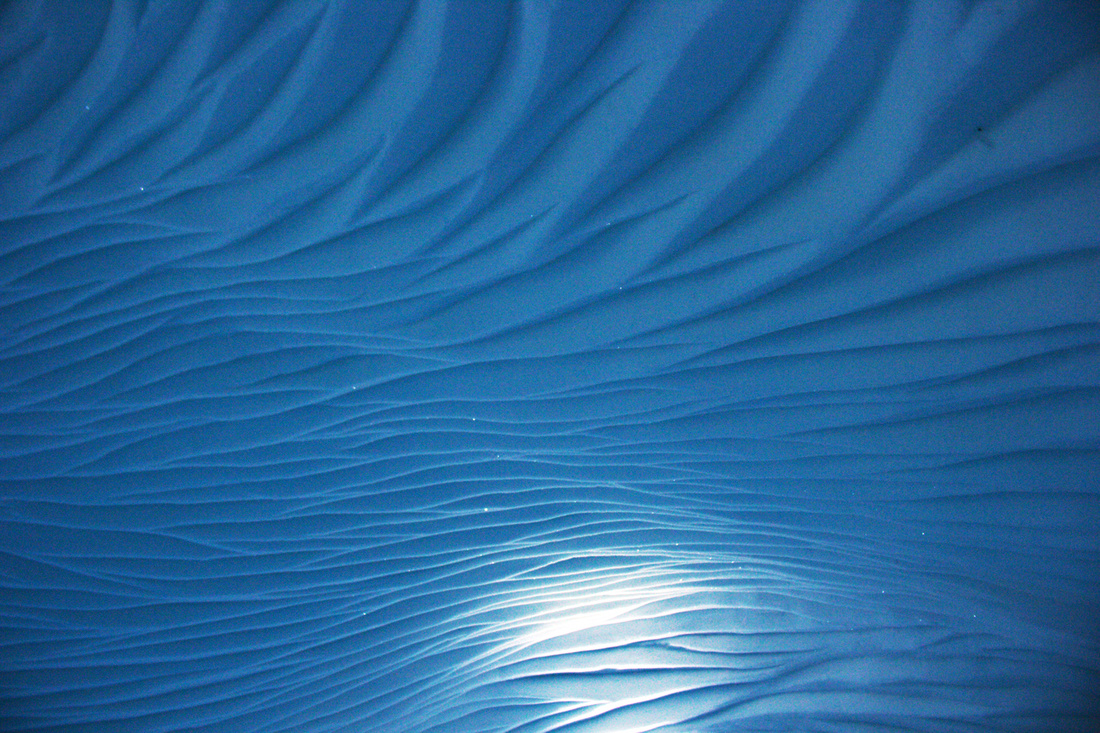 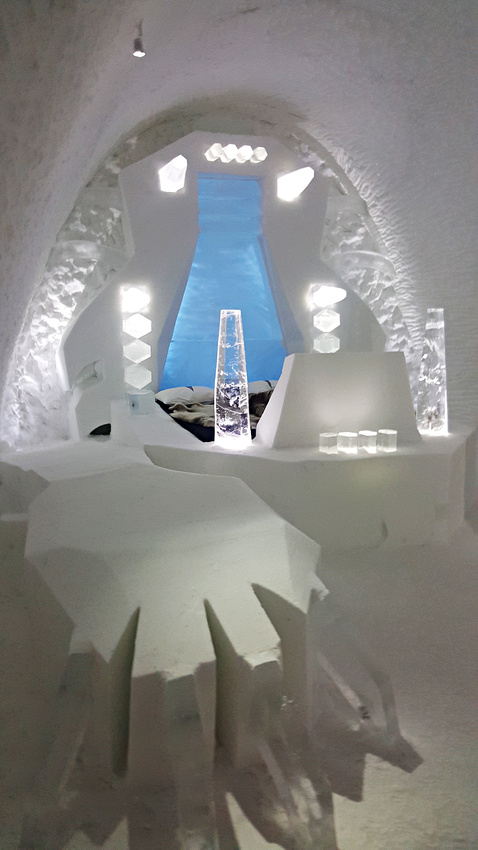 this was a cat-themed room! it was too dark, but there was a mouse grave also. 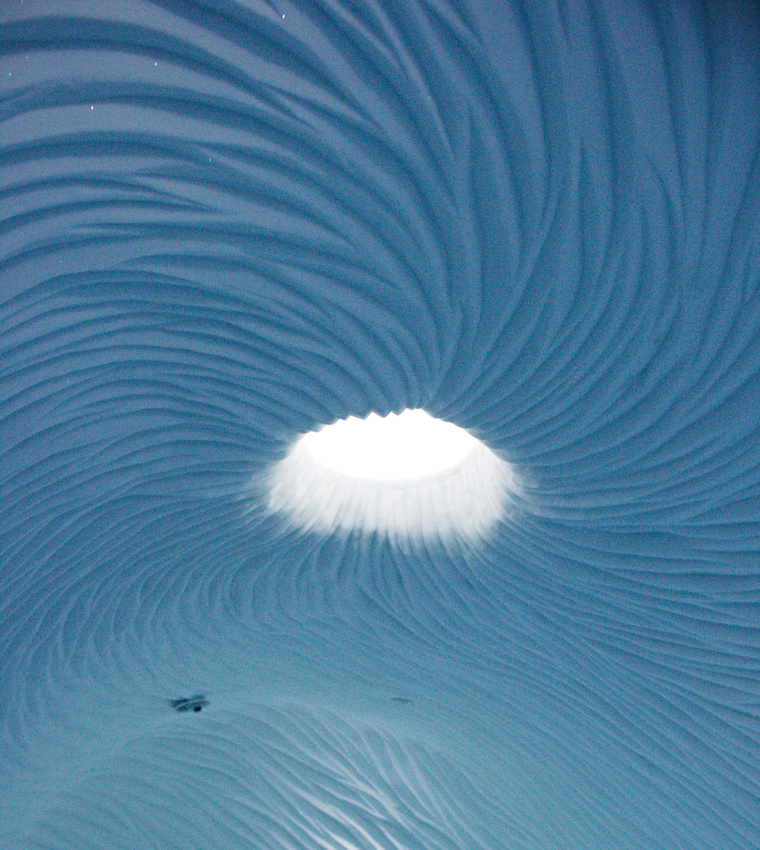 light set into the hole in the ceiling mimics daylight. the entire room was textured in the same carving. 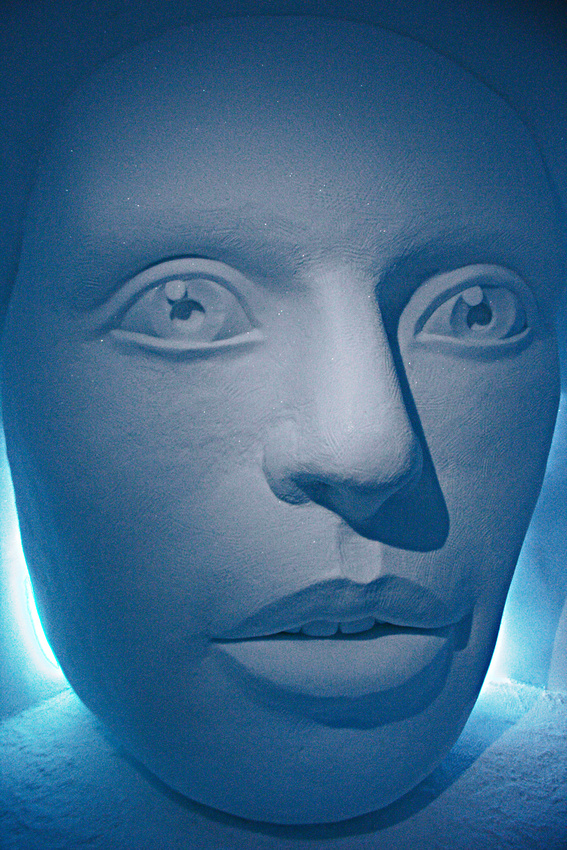 this filled the entry to one room, floor to ceiling, maybe 10 ft! 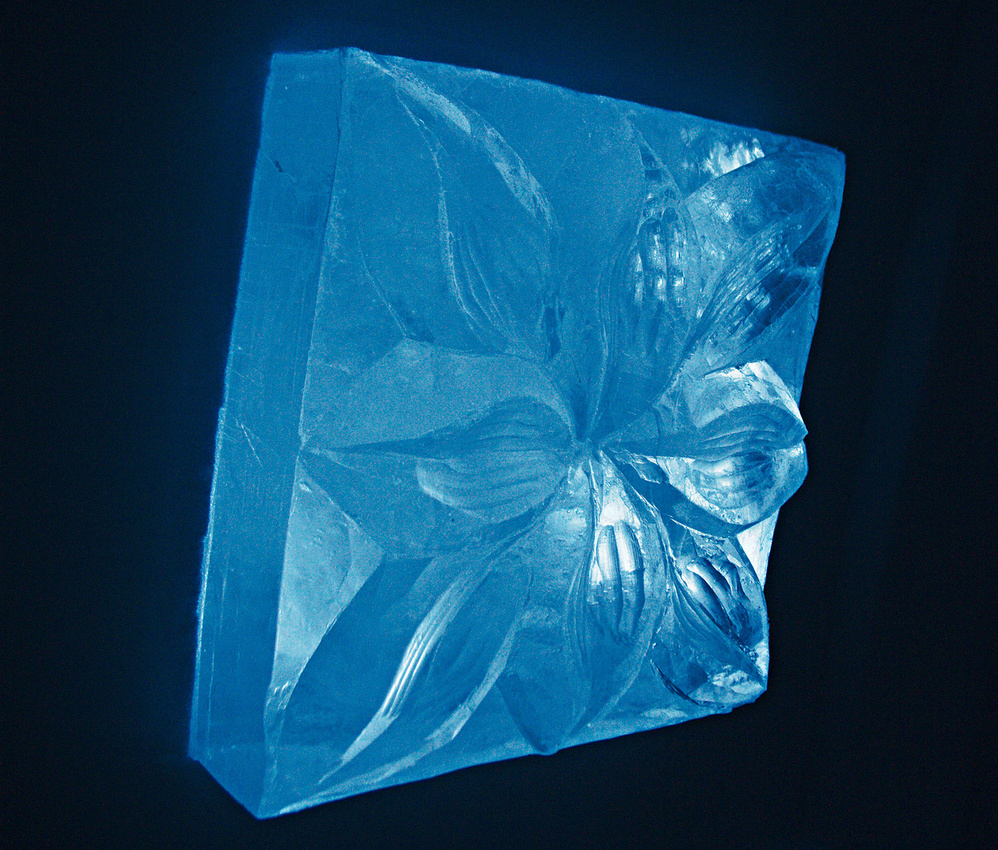 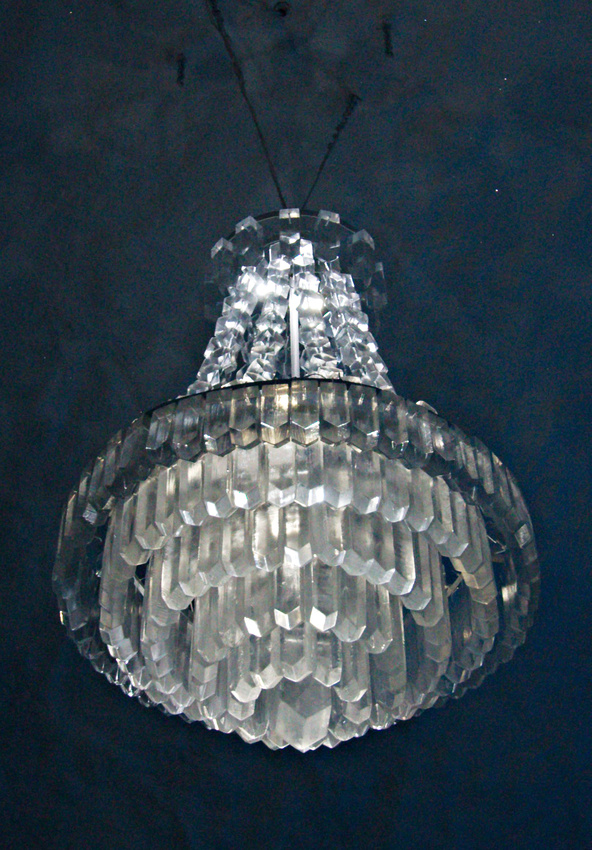 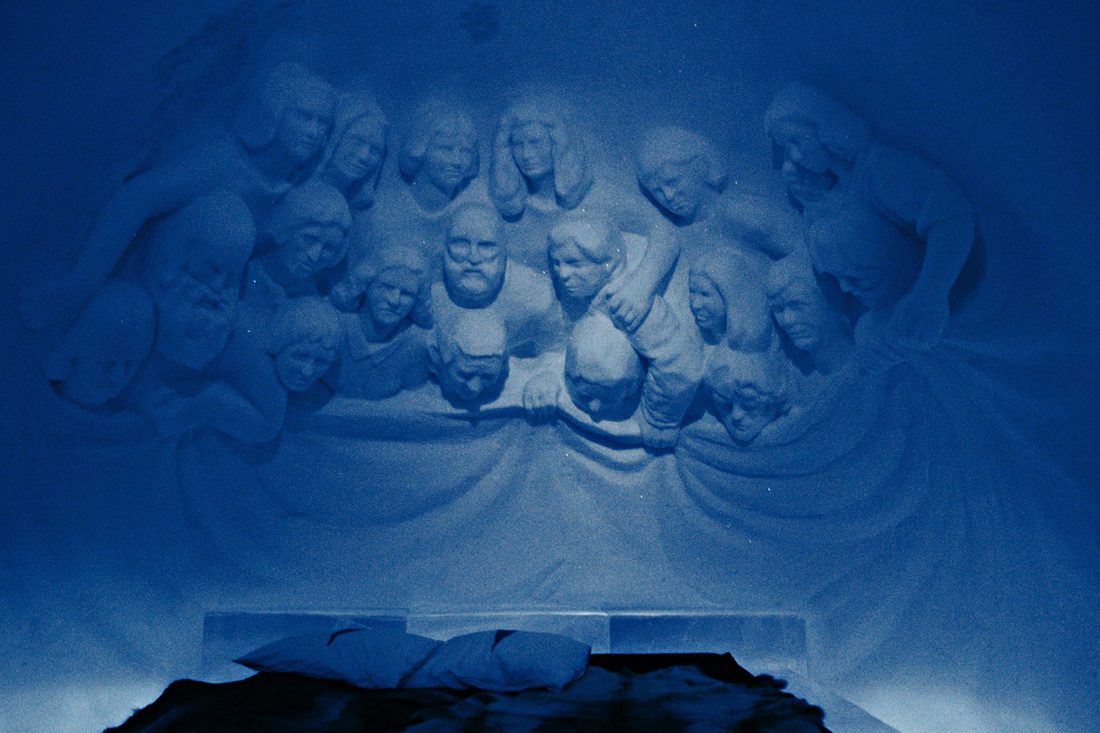 the creepiest room, 'audience'...no, thanks! 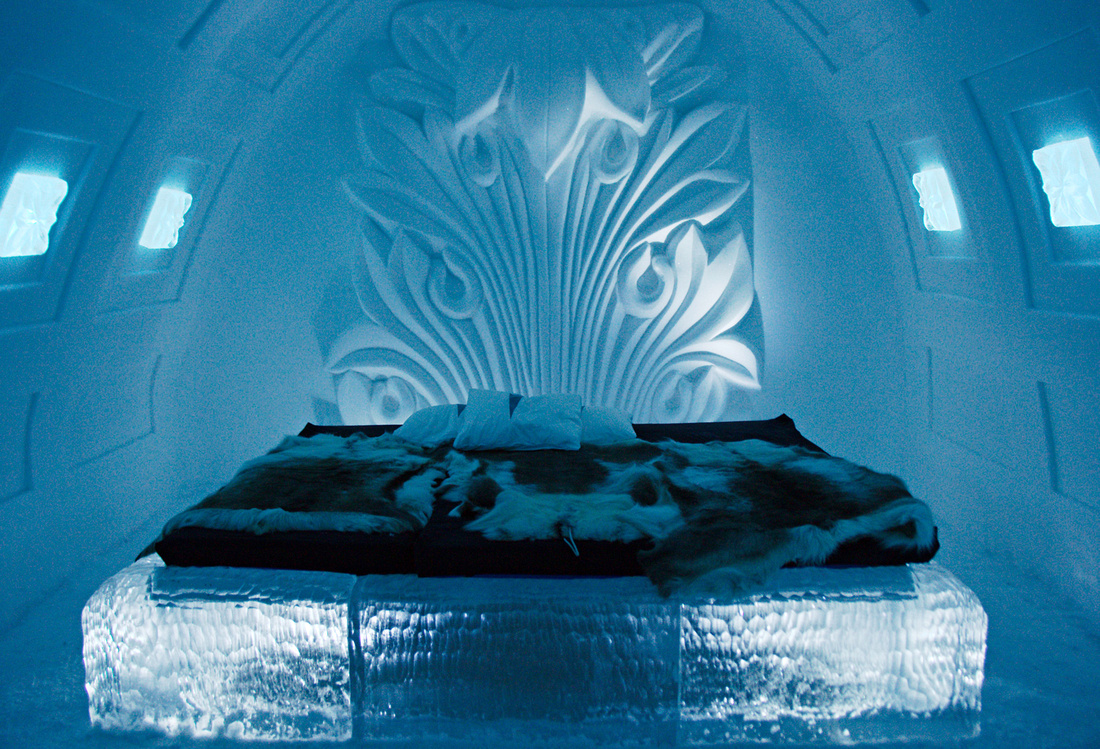 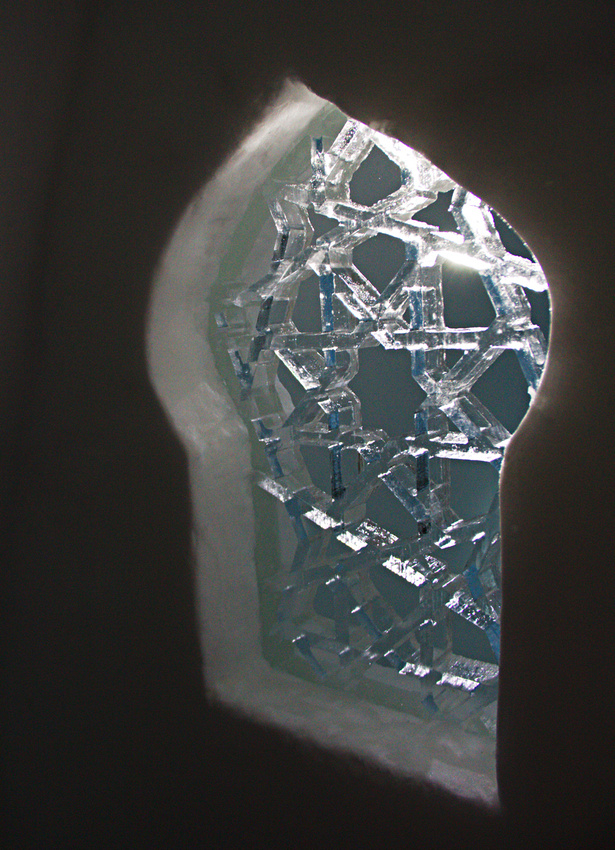 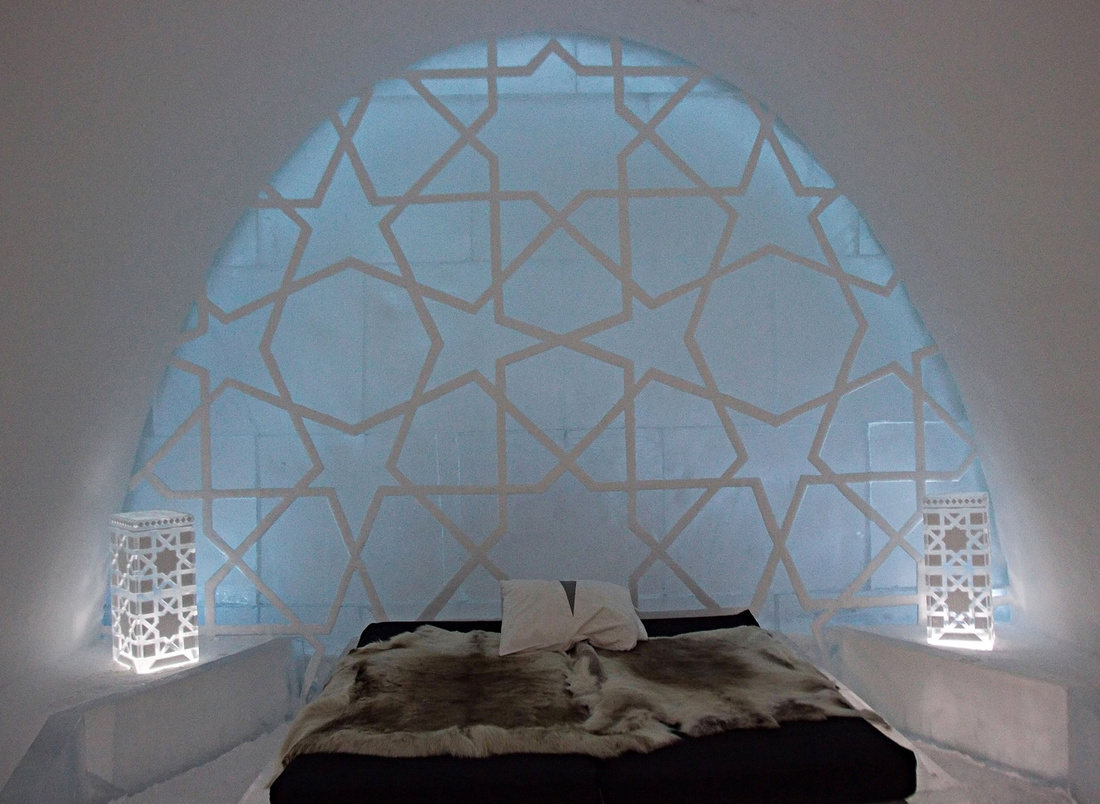 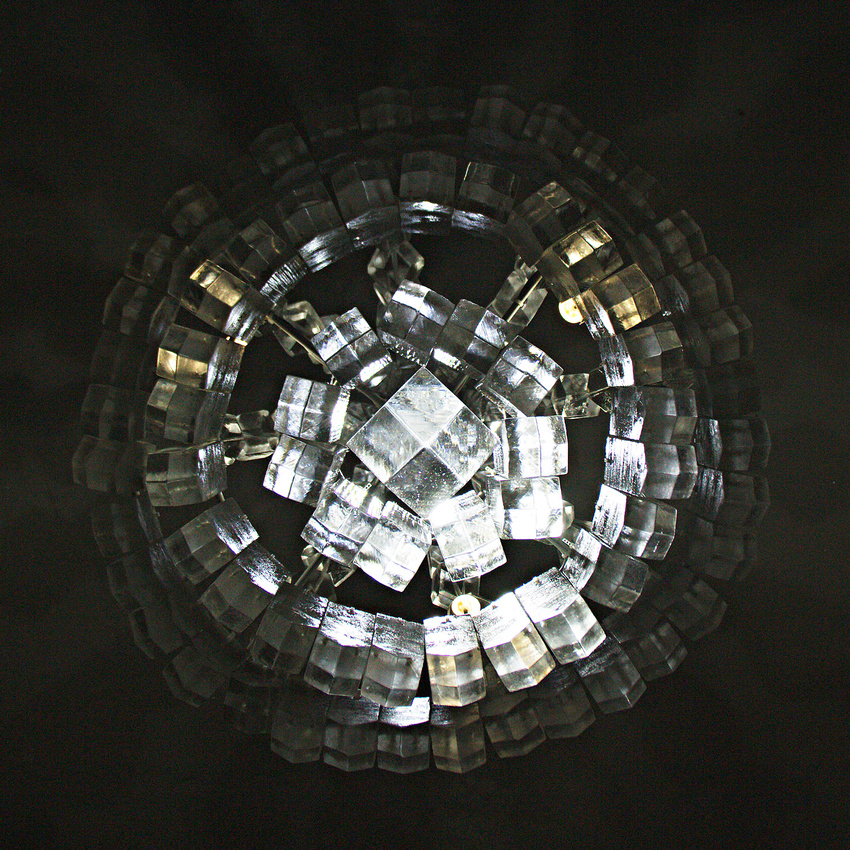 ice chandelier from below 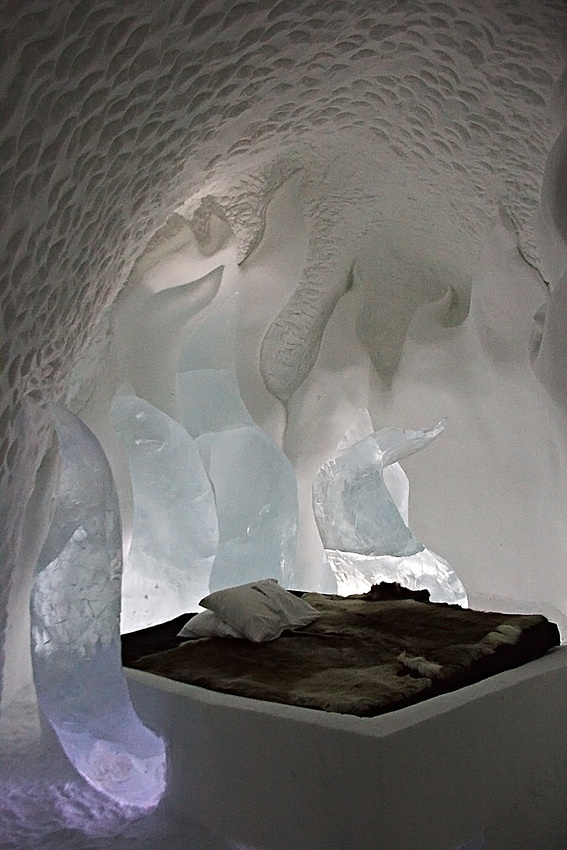 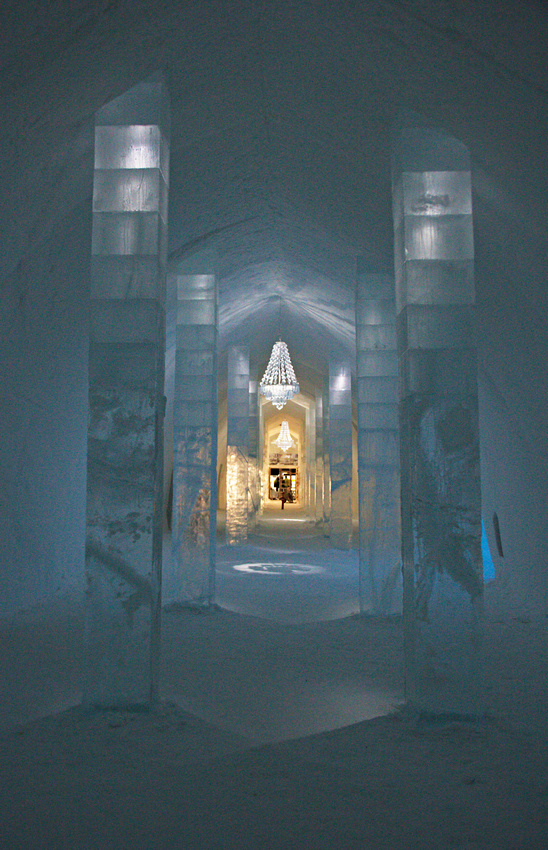 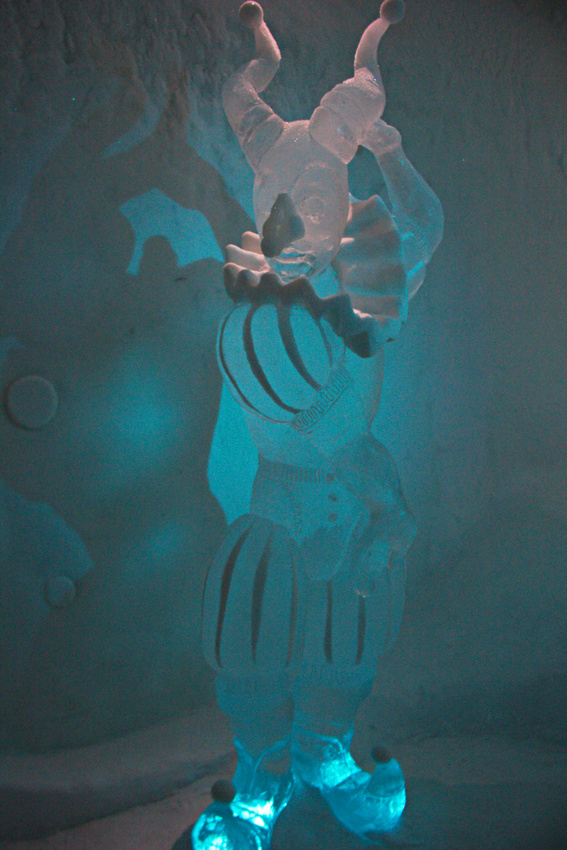 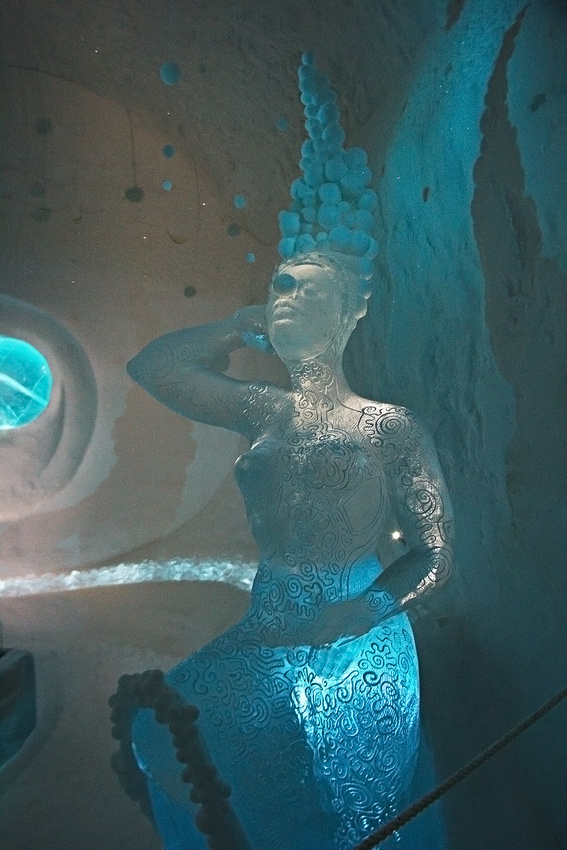 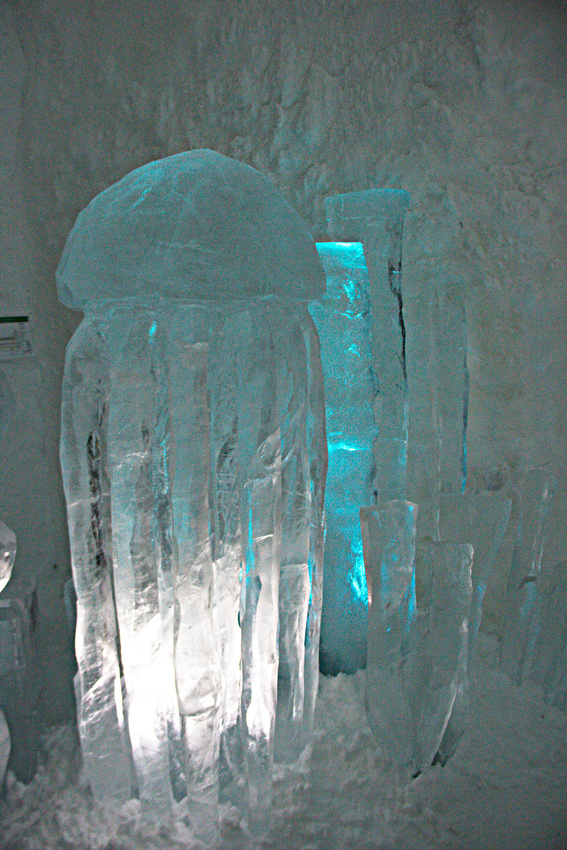 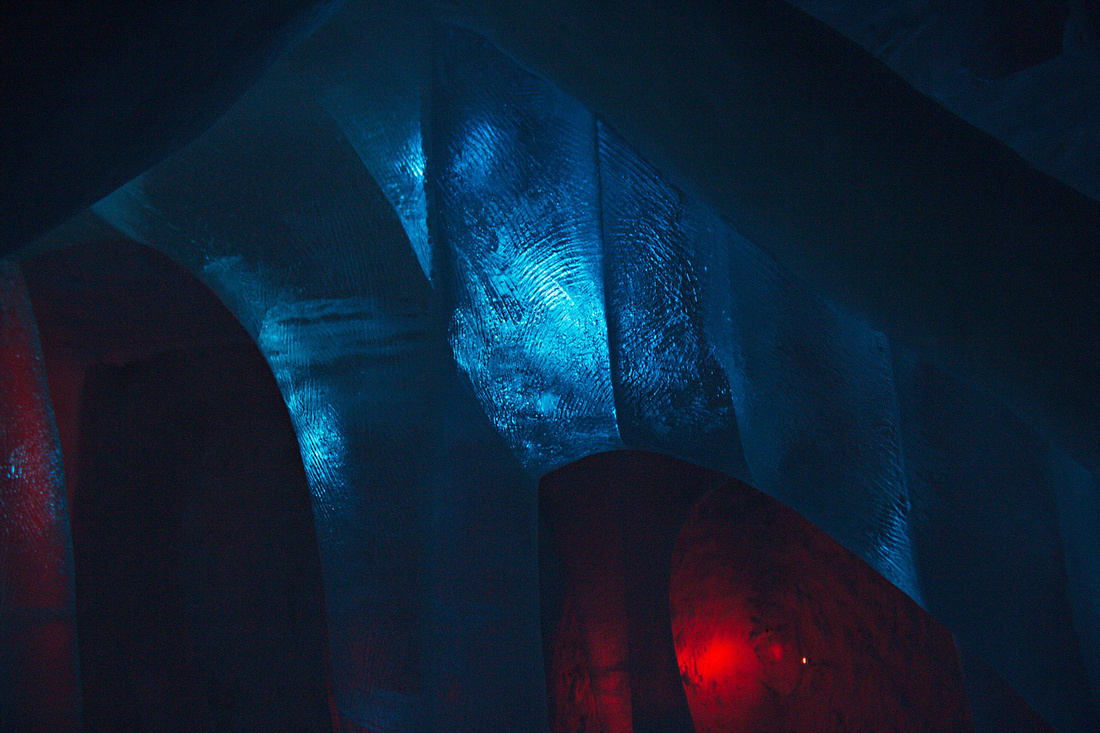 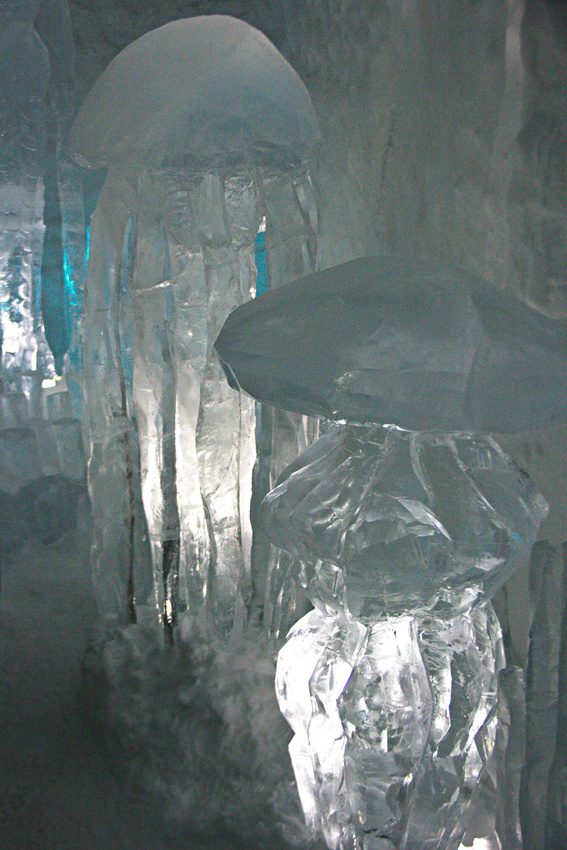 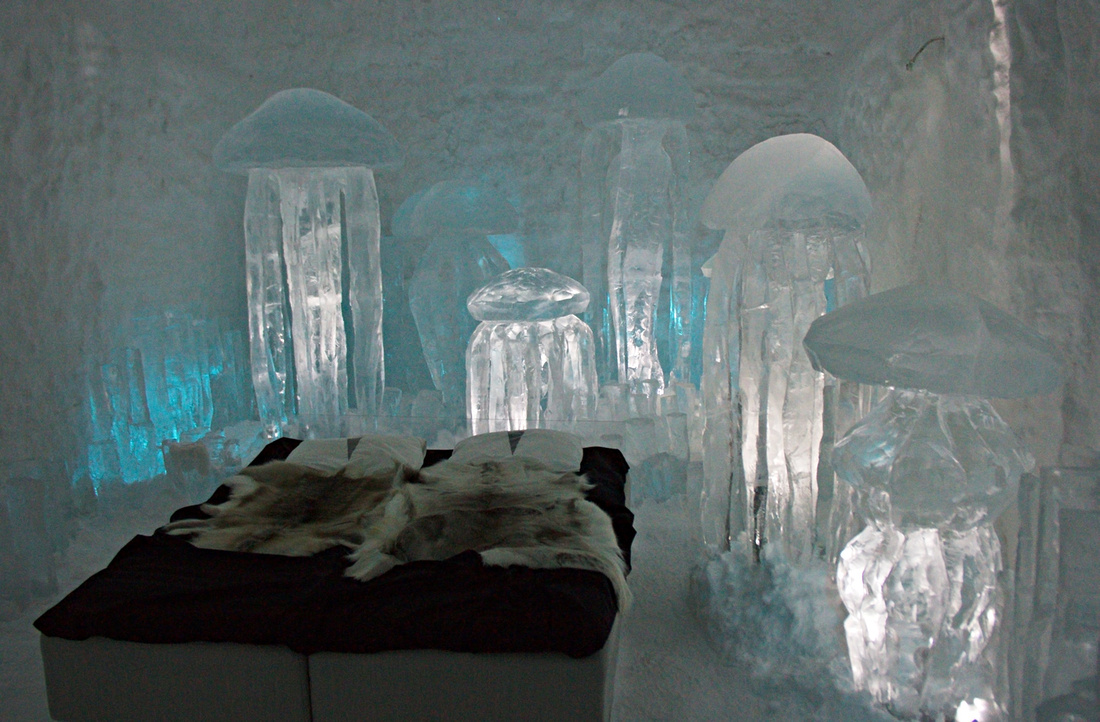 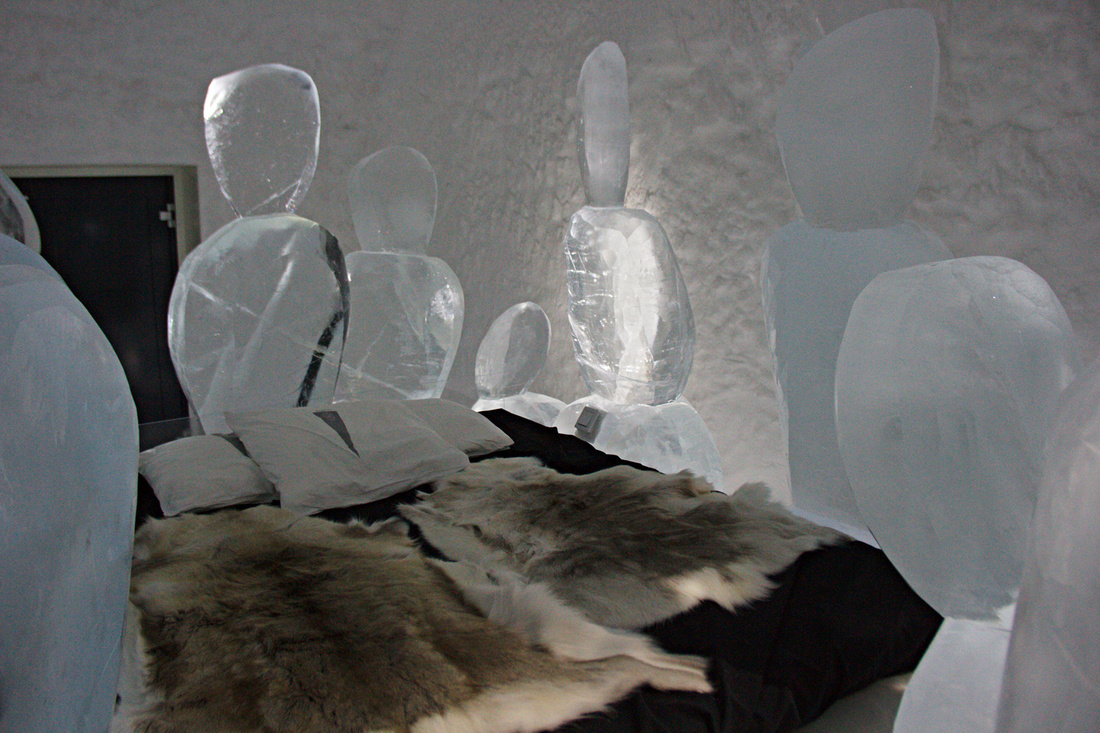 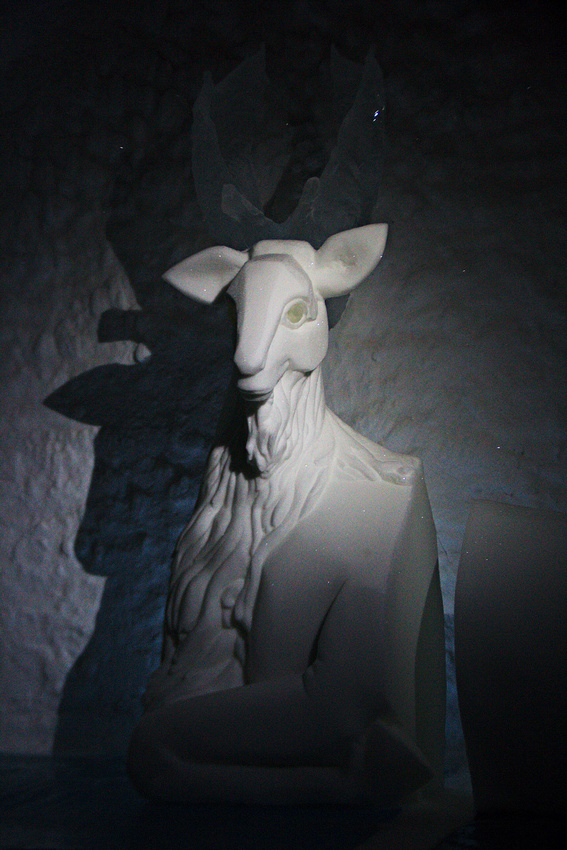 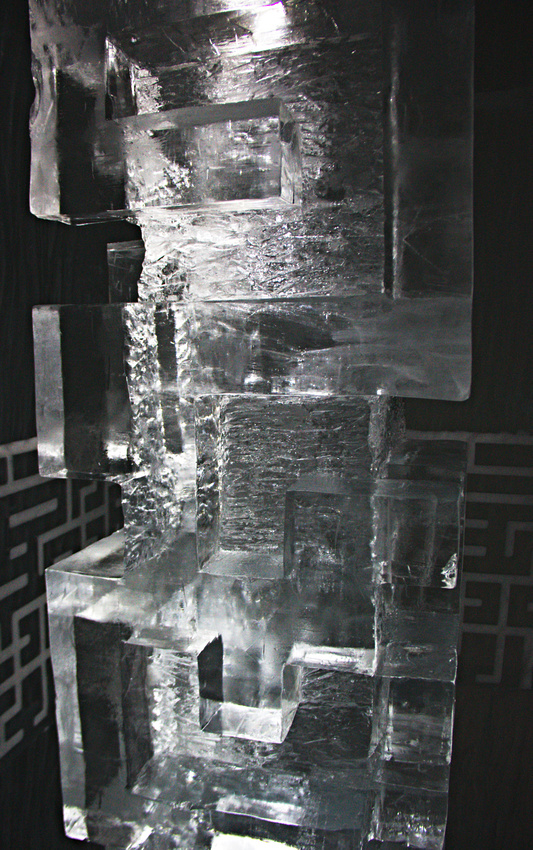 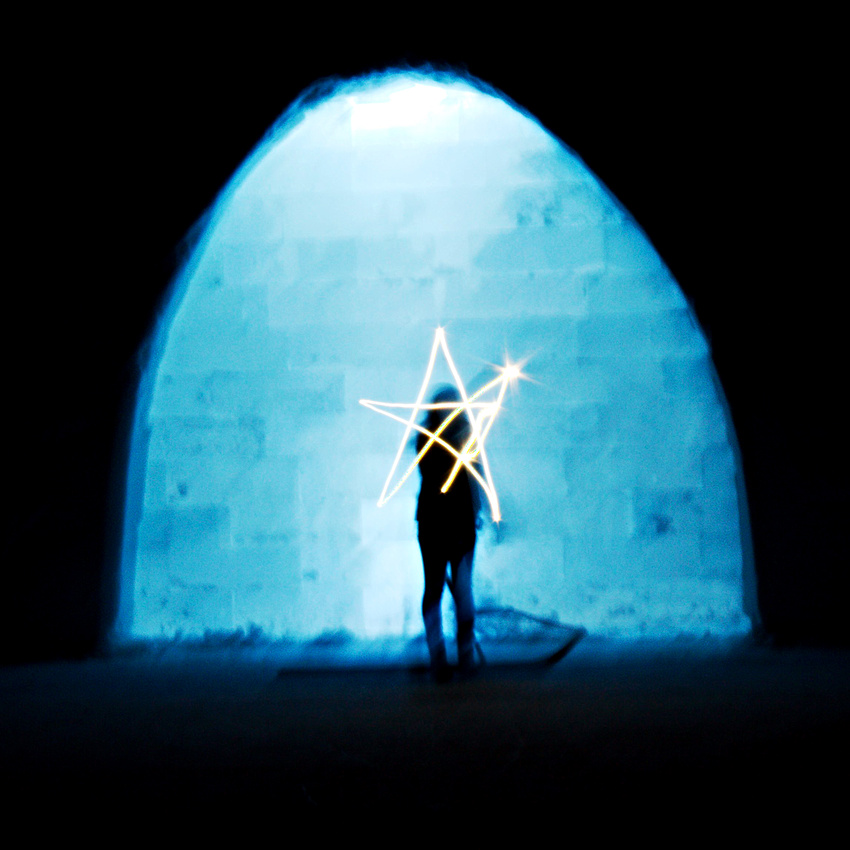 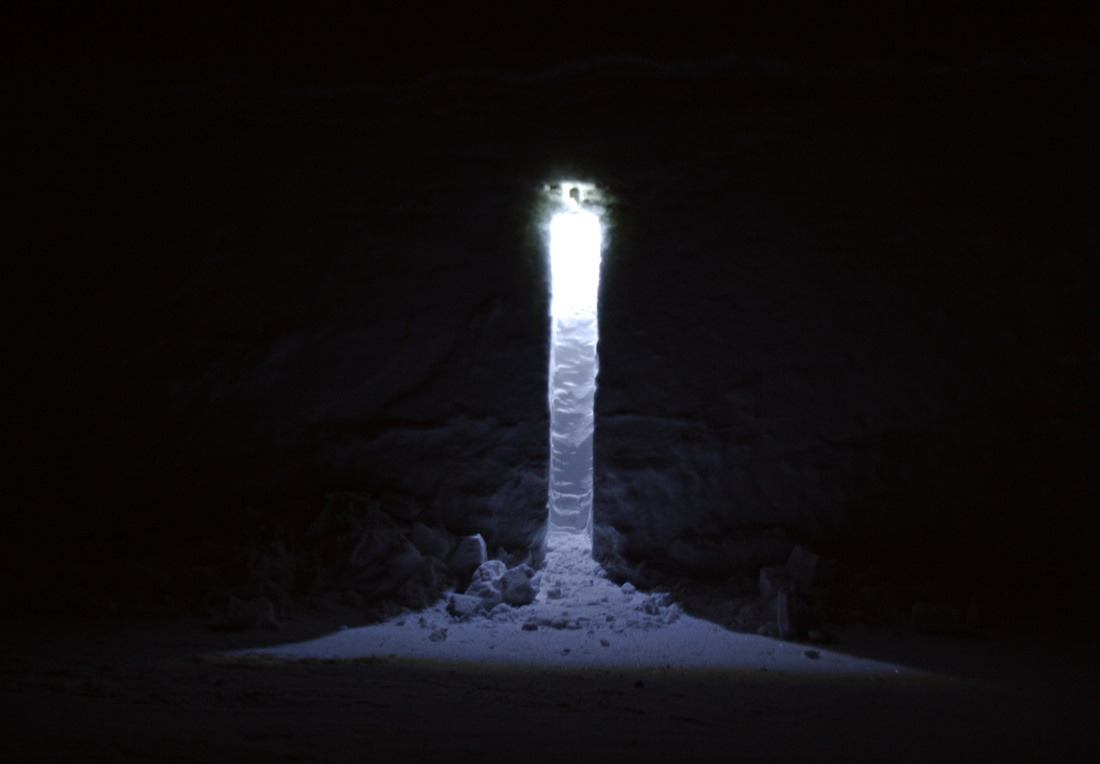