It's been sort of surreal to be back in Chicago after three years in Los Angeles. There was a blizzard raging when I left. After about a thousand days of reliably gorgeous California weather, my heart has hardened against my hometown. Of course, it's cold and raining as I write this, which isn't helping. What has softened me a bit has been spending time with people who mean so much to me. The first few days here were for family and old friends. Mom drove me out to the Morton Arboretum to try and see a few changing leaves, but like the song, all the leaves were brown and the sky was grey. Still, it was lovely to be out in the trees. I love the smell of fallen leaves in crisp air, and there was the very last of the fall color to be found. 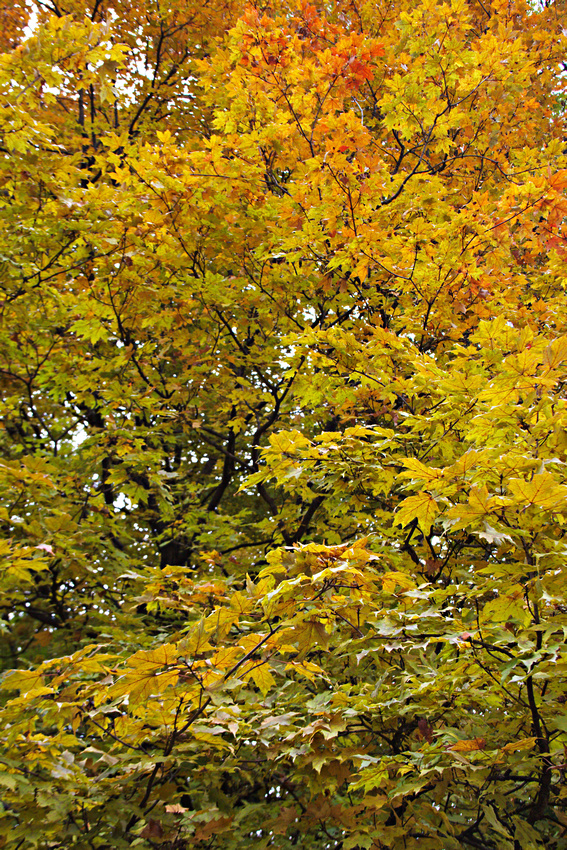 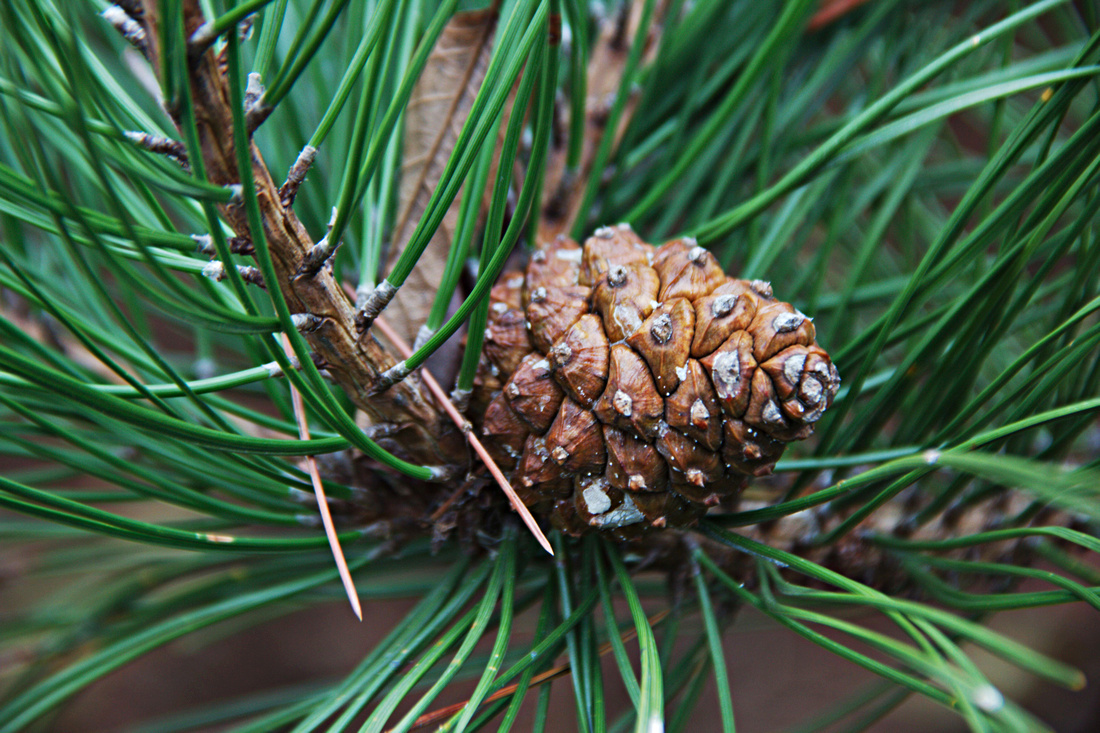 I drove briefly around my childhood home in Park Forest (co-ops G-2 for my PF peeps), and paid a visit to the Nathan Manilow sculpture park at Governor's State University. When I was a kid, I went to YMCA day camp here in the summer (which I mostly liked except we used to play something called "Death Ball" out in the woods behind the university in the afternoons: a mix of flag football and Hunger Games). At that time there weren't so many sculptures but I remembered this yellow one. I always called it giant french fries. Illinois Landscape No. 5 by John Henry 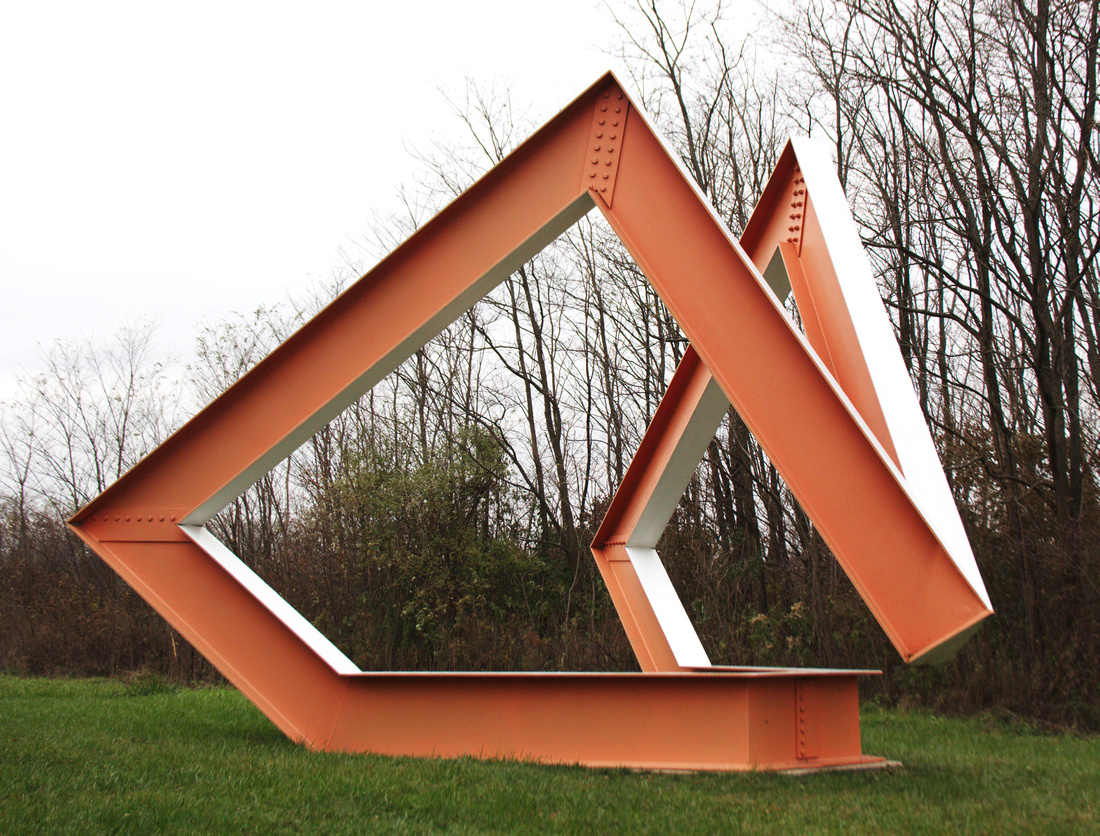 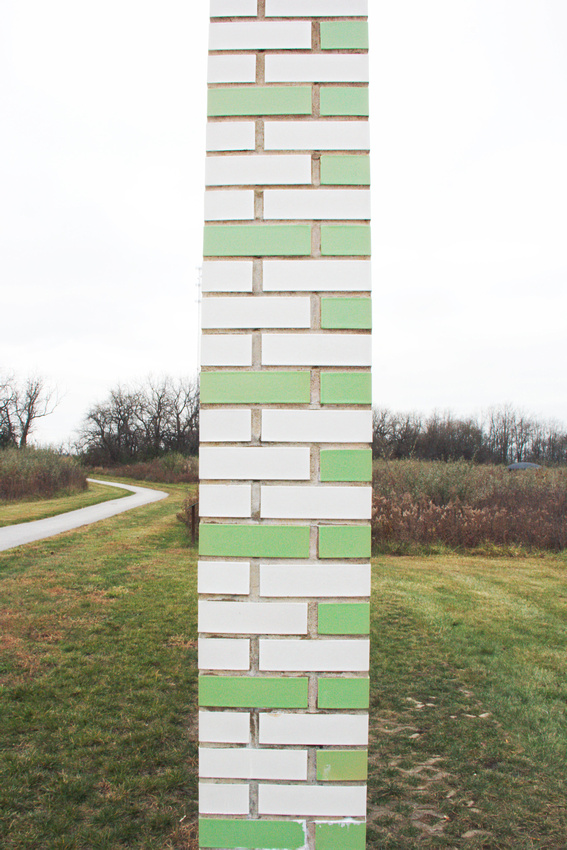 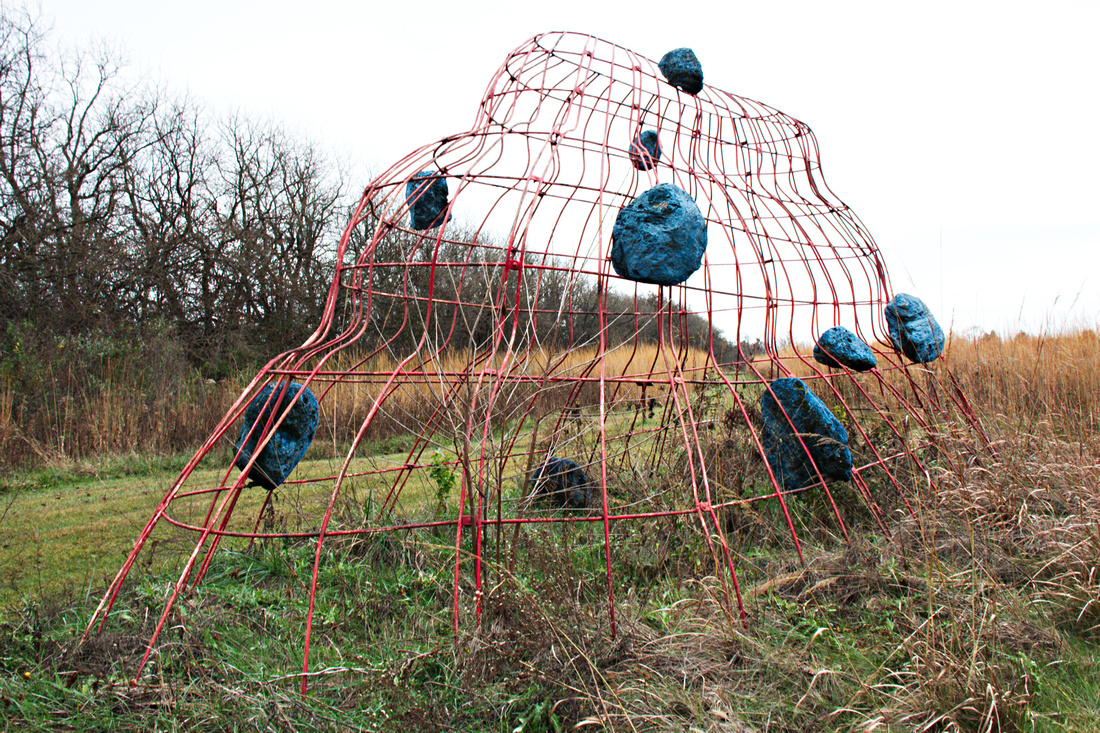 If you're a Stephen King fan like me, Tony Tasset's Paul will forever be the one you imagine tormenting Richie Tozier in Bassey Park. Though from behind, he's kind of sad. From the sculpture park I headed downtown and caught up with both my lovely friend Tania and a very old buddy, Chicago deep dish pizza. After our dinner I can now definitively declare: I prefer thin crust to deep dish pizza. Add it to my List of Unpopular Opinions, with love of lemon Starburst and pickles on my peanut butter and jelly. Still, it's pretty. This one is from Lou Malnati's. Likely, my final deep dish. Au revoir, le pizza. After pizza we headed up to the Signature Lounge on the 95th floor of the Hancock Tower. It's free to ride up to the lounge, you just have to grab a drink. Tip for tourists: the ladies' room has unobstructed views. You can press your face and phone right up against the glass and get great pics (no such view in the men's).

I'm spending the rest of the weekend with my bestie Veronica, and I'm SO excited that her son is working at this amazing Cuban fusion place, Nini's Deli. Check their Instagram for droolworthy pics. We went for lunch and I'll be dreaming of the chicken empanadas until I get another one. It's a family run business, and I have never felt more warmly welcomed or more like family. We ordered as much as we could! The cafe con leche had an impossible tower of cinnamon dusted whipped cream. The plantains were dreamy. The elote. Was crusted. In hot cheetos! Just let that sink in for a second. We had four kinds of empanadas. I suspect I'll have to visit again before I leave. Go if you can! 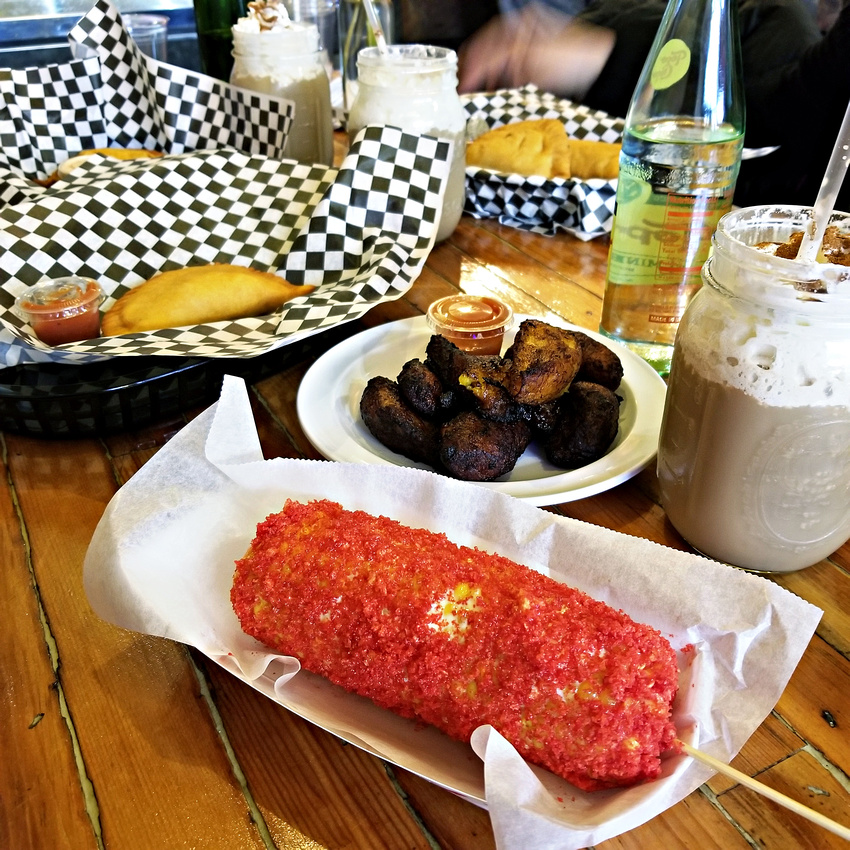 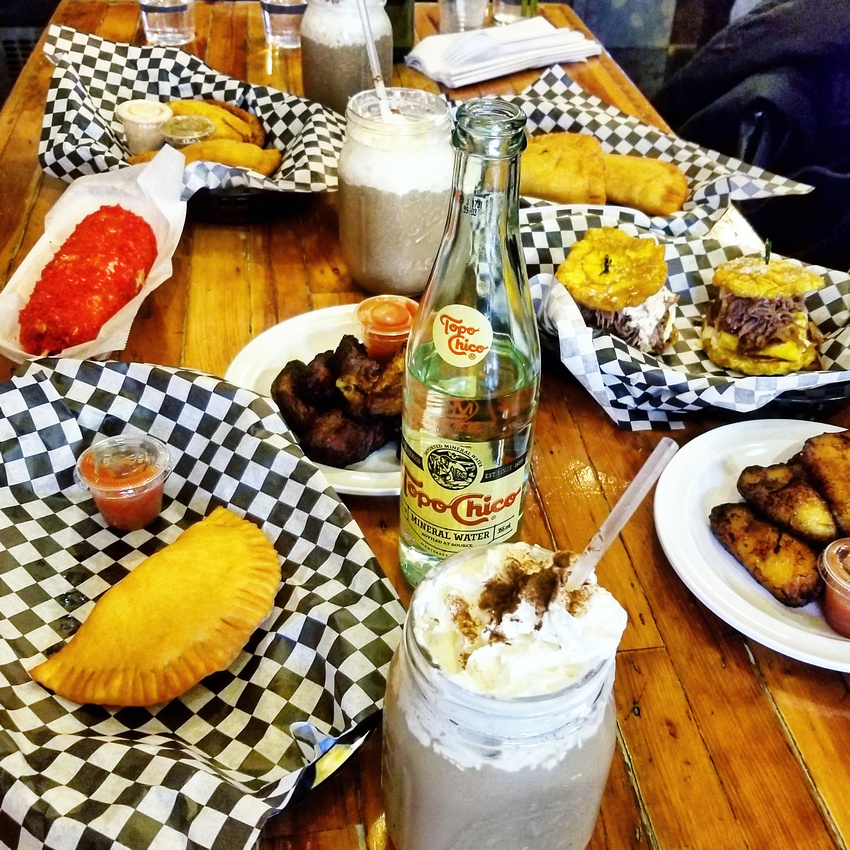 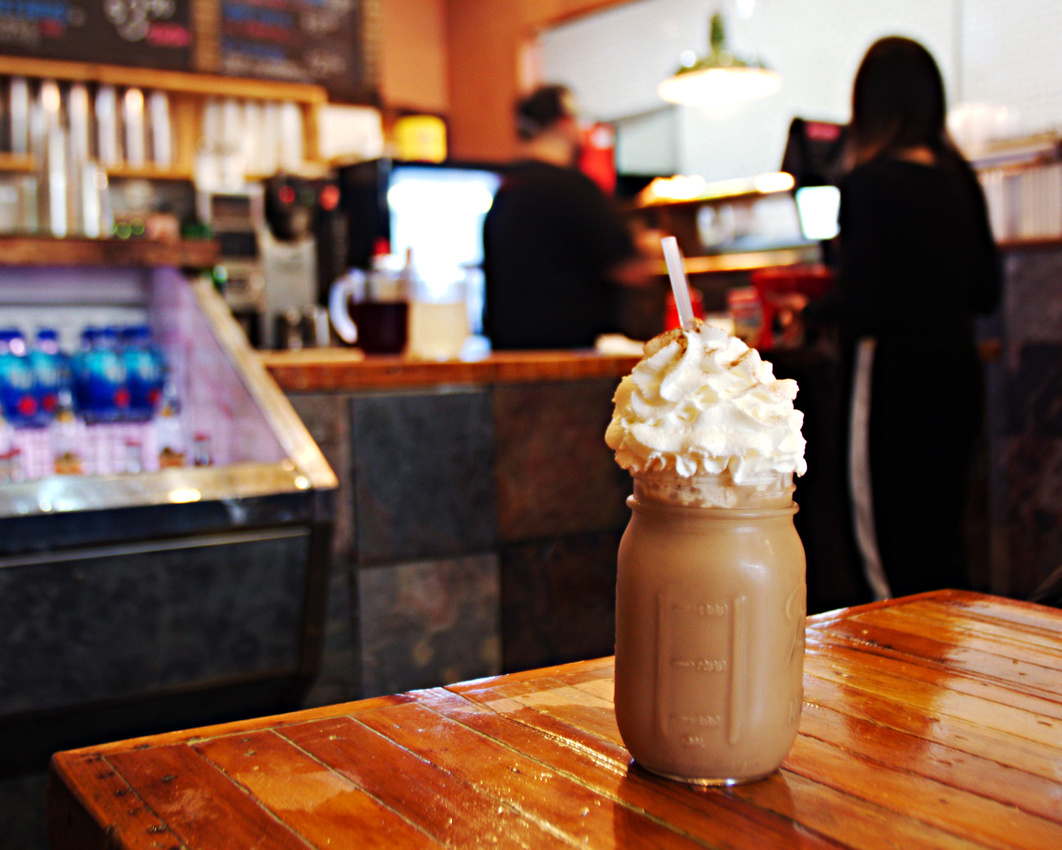 It rained badly this afternoon and instead of sightseeing, we went cocktail-seeing at Water Tower Place (hot tip: there is a random, lonely, surly Santa in the back by the Harry Caray's). Here's to this being rain and not snow! 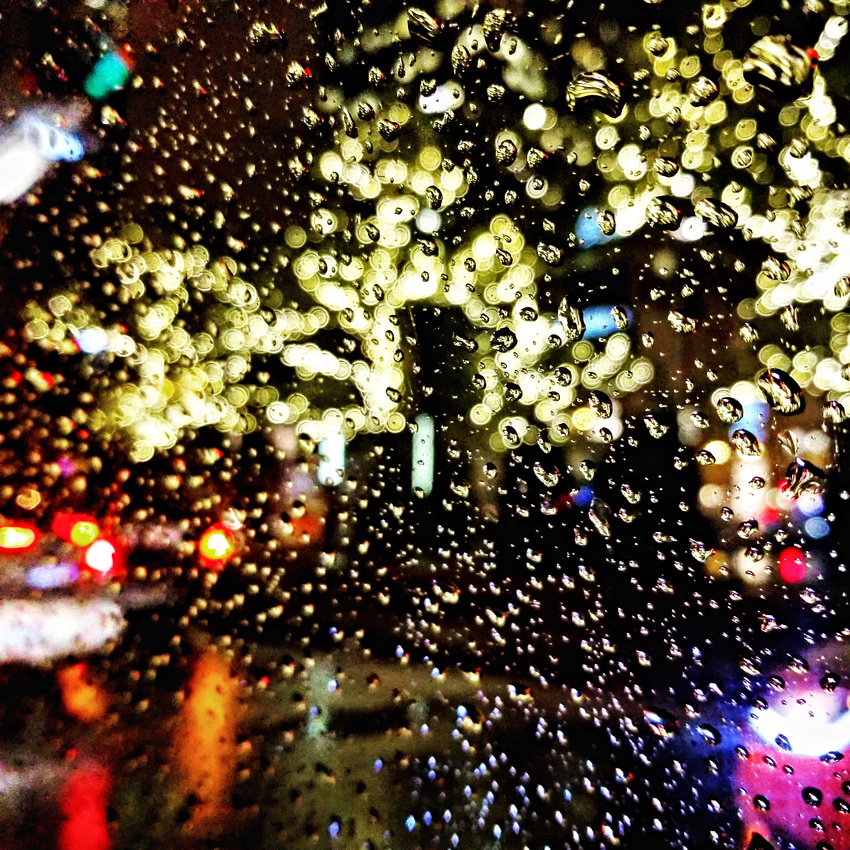